In search of
Japan’s lost wolves

A stuffed specimen of the Japanese wolf at the University of Tokyo's Faculty of Agriculture. | COURTESY OF THE FACULTY OF AGRICULTURE, UNIVERSITY OF TOKYO

The true identity of the Japanese wolf has attracted much research, and yet the elusive carnivore remains one of Japan's greatest zoological mysteries.

In the summer of 1823, Philipp Franz von Siebold arrived in Japan to work as a resident doctor at Dejima, an artificial island in the port of Nagasaki that was a Dutch trading post until the mid-19th century.

A prolific collector of animals, plants, artworks and maps, the German physician and botanist introduced the latest Western medicine to Japanese students and engaged himself in the study of the nation’s fauna and flora. His research would eventually lead to the publication of the five-volume “Fauna Japonica,” the first book written in a European language about animal life on the archipelago. The title helped establish the basis for zoology in Japan.

Records indicate that in 1826, en route to Edo, the capital of the Tokugawa shogunate in what is present-day Tokyo, Siebold stopped by Tennoji temple in Osaka. There, he purchased two live canines, describing one as an ōkame (ōkami), or wolf, and the other a jamainu (yamainu), or mountain dog. Whoever sold him the animals, one presumes, offered them as distinct beasts known by different names.

Siebold accumulated tens of thousands of specimens and artefacts during his initial six-year stint in Japan, and is said to have kept the wolf and mountain dog in Dejima before having their specimens sent to the Netherlands. But exactly how they made their way across the sea — either dead or alive — remains a somewhat murky story, perhaps due to a major scandal that erupted in 1828 that would lead to Siebold’s banishment from the country. 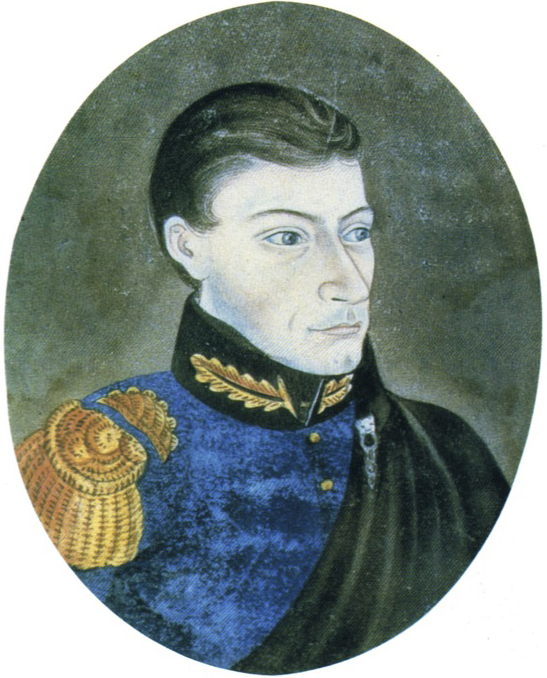 In what became known as the Siebold Incident, the Bavaria-born naturalist was accused of spying — specifically, obtaining and trying to ship out several detailed maps of Japan, an act that was strictly forbidden under the nation’s isolationist policy. Siebold was subsequently expelled from the country, and left the shores of Japan in late 1829 with his extensive collection of animals, plants and books.

Today, nearly two centuries later, Siebold’s wolf and mountain dog specimens, along with another full skeleton of a dog-like animal, are stored at the Naturalis Biodiversity Center in Leiden, the Netherlands. They are collectively considered the type specimen, or a specimen originally used to name a species or subspecies, of the Japanese wolf — an animal that supposedly went extinct in 1905.

Once the apex predator ruling the forests and mountains of the islands of Honshu, Shikoku and Kyushu, the carnivore saw its population rapidly decline in the late 19th century as the country opened its ports to the outside world and embraced industrialization.

Although the beast was venerated for centuries in Japan as a divine messenger and protector of farmland, much of its ecology and taxonomy have remained shrouded in secrecy. Contributing factors include a limited number of extant specimens, its tendency to avoid humans and the confusion over the true identity of the animals Siebold bought during his stay in Japan, which some describe as one of the greatest mysteries in the history of Japanese zoology.

Modern technology and research into wolf myths and folk legends, however, are helping us better understand this rare creature and how the animal was perceived in premodern Japan.

At the northeastern corner of Tokyo’s Ueno Park is the National Museum of Nature and Science. On the third floor of the museum’s Global Gallery is a stuffed specimen of the Japanese wolf — one of four mounted specimens of the creature left in the world.

It’s much smaller than one might expect, with a shoulder height of around 46.5 centimeters — roughly the size of a Shikoku, a Japanese breed of dog. It’s a male specimen sourced from Iwashiro, Fukushima Prefecture. It has brown fur, pointed ears and a short, stubby tail. It’s not intimidating in the least. Rather, it’s beady black eyes and soft features are quite disarming.

I’ve visited the museum on many occasions to examine the specimen but can never overcome the sense of disconnect between the small canine behind the glass partition and the revered beast that appears in Japanese mythology and folklore. Closer to my image, perhaps, are those specimens stored at the University of Tokyo’s Faculty of Agriculture and Wakayama University’s Faculty of Education.

The former sits in a glass case inside the entrance of the dean’s office. It’s slightly larger than the specimen at the National Museum of Nature and Science, with a light, yellowish winter coat and a sharp muzzle enhanced by protruding fangs. The animal was captured in 1881 in Iwate Prefecture, according to the staff member who guided me, and the skull is intact, unlike the specimen at the national science museum, whose full skeleton is stored separately.

In terms of size among the stuffed specimens, the one in Wakayama is the largest. It was likely captured in Nara Prefecture in 1904 or 1905, and it has a shoulder height of 62 centimeters. Based on such measurements, the average shoulder height of the Japanese wolf is considered to be around 50-55 centimeters. That’s substantially smaller than other subspecies of gray wolf — including the Hokkaido wolf, which supposedly went extinct in 1896 — making the Japanese wolf one of the smallest wolves in the world.